Born in Busan, South Korea, I had been on planet Earth for just three days when the Gwangju Uprising took place. Although the final figures are still debated to this day, the known death toll was 26 (22 troops and four police). Additionally, the injured included 144 police, 127 civilians, and 109 troops. 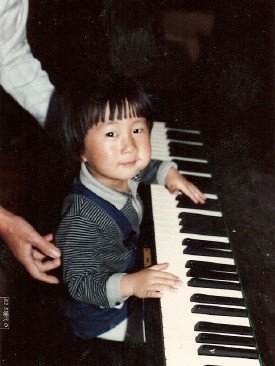 In 1987, my parents, a welding engineering lecturer and resident physician, decided to move to the United States; this was just two years before the overseas travel ban started to lift in Korea. Just one day after celebrating my birthday, we boarded an American Airlines flight and travelled from Gimpo to Chicago O’Hare International Airport.

At the time, my parents were graduate students at the Ohio State University when the campus didn’t have many Asian students (let alone Korean). With two young boys in tow and around $70 in their pocket, it was the start of our story.

While at a gas station, I had my first interaction with an American. As my dad filled up our beaten Dodge Aspen, a man dropped a quarter and it rolled towards me. As I reached down to pick it up for him, I felt the man place his foot on my hand while telling me to move away. Later that day, I remember my dad explaining the journey we would face from that moment. He knew that this wasn’t going to be a given paradise and thrived on the idea of fighting for the so-called ‘American Dream’ and earning respect in our new country.

From the first day, we went to public elementary schools. We were guarded from MTV, but school and street violence were present on an almost daily basis. Fortunately, lunch money was never an issue for my brother and me. At times, I would even invest my lunch money and then buy/trade baseball cards.

Even while we were young, we realized the opportunity that we had in the United States. For those that have been through the experience, even my family, I think it’s tough to explain. Essentially, we had reached a land where ANYONE could be ANYTHING. At times, being an honor roll student wasn’t enough. Winning a gold medal in state didn’t bring me or my family good luck. Receiving an award from the president was a particular highlight, but it didn’t offer a path to follow for my adult life.

This being said, learning new things and working on my craft did help me to progress. In 1987, after landing in America, I saw a personal computer up close for the first time. One year later, I was learning BASIC programming language (while I wasn’t playing Robotron, of course!). Around this time, I knew I wanted to create a business that sold code and it started with handwritten, college-ruled paper on the streets of Buckeye Village.

As soon as school was over, I would stand out in the street and try to sell code. After a number of weeks, standing in the street every single day, I had sold absolutely nothing.

In 1993, our family reached a giant fork in the road. While my dad received an offer that he couldn’t refuse in Korea, my mom received what I believe to this day to be an even better offer from a well known hospital in the US; the hospital itself was located in one of the most dangerous city in North America. Eventually, we moved back to Korea and my mom decided to volunteer and work pro bono. Strangely, it was difficult adjusting to the new culture.

Even after a few years, the Korean language wasn’t my forte. However, I was freelancing by creating ANSI pages for bulletin board system (BBS) communities living on virtual terminal (VT) mode terminals. Every so often, I was lucky enough to develop homepages where I was able to earn nearly $300 per HTML page.

Entering the World of Work

Soon enough, I launched a computer club with some friends from the same school. As well as having some fun, we also developed and released the first ever high school website in Korea. Sadly, one the school’s donors (a private company) took the credit for our hard work. It wasn’t for nothing, however, and the same group launched a web agency in 1999; this became my first full-time job and first startup I founded. Ever since this first launch, I’ve been fortunate enough to meet some of the most talented and down to earth entrepreneurs in the world. Through these meetings, I learned from their skill and experience. Of course, it wasn’t an easy path and I made many mistakes from which I had to learn too. Sometimes, I think back to that first plane ride the day after my birthday and I find myself doing it right now as I enjoy my 38th birthday in Singapore. 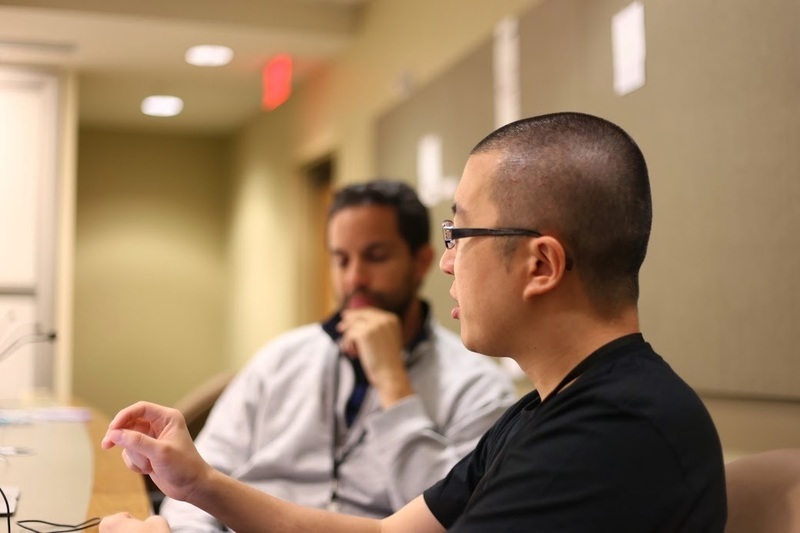 I realize that you might be reading this wondering why my ‘About Me’ page is a short tale of my past. In truth, I am only who I am today because of my upbringing and the values I learned as a child both in Korea and America. I’m incredibly proud of my achievements in recent years, but these achievements (and the shenanigans I had to endure) don’t really define who I am today.

Since I don’t know when my time on this beautiful planet will come to an end, I can only hope to live the rest of my time with integrity, grace, and courage.

'None but the brave deserve the fair’