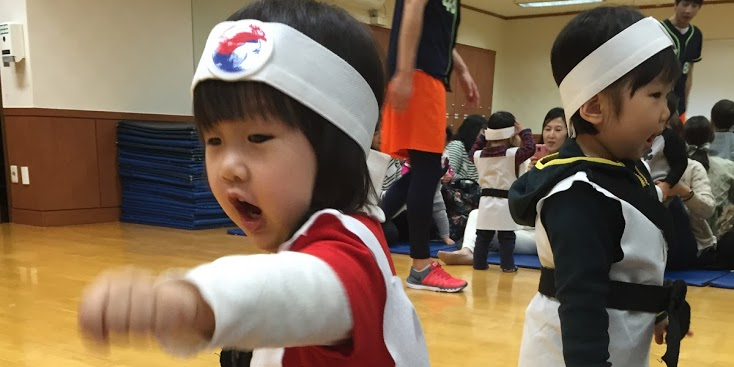 I started learning Taekwondo (a Korean martial art) at an early age. Taekwondo had taught me numerous amount of lessons as a competitive athlete but also those applicable to my life in general. And now that I look back - as I celebrated my 40th last week - it wasn't the gold medals that helped mold and shape me into the person I am today.

In 1992, I received an invitation to the USA Taekwondo Junior State Championship held in Ohio. Even before arriving at the arena, I felt confident that my competitions were no match for me. My games were in Sparring and Poomsae (also referred to as "forms") during the event. Without a doubt, Sparring was my thing even though I was a light kid back then. So I competed in the FIN weight class, which is for those not exceeding 54kg. As one can imagine, height and reach are crucial in Sparring matches. Unfortunately, I was not only light but also very small in stature. That didn't bother me because I knew I had speed.

Then came the gold medal match. My final opponent was a tall skinny white kid. From the beginning of the gold medal match, my opponent was utilizing his long legs to block and cut away most of my attacks. I was frustrated and felt the opponent was playing dirty. I eventually lost the match due to the mercy rule. I cried my way home and cried even more after returning. I ended up taking two silver medals that year, but I was neither satisfied nor happy with my results. What made it even sadder was the fact that I didn't realize who my real opponent was.

The following year, I was fortunate enough to receive yet another invitation to the same event. Long story short - I took home two gold medals during the 1993 USA Taekwondo Junior State Championship. What was the difference? Ego. I destroyed my ego before getting killed by my opponent on the other side of the floor. I was more self-aware. I knew what I was able to do, but more importantly, I didn't guess what I did not know. 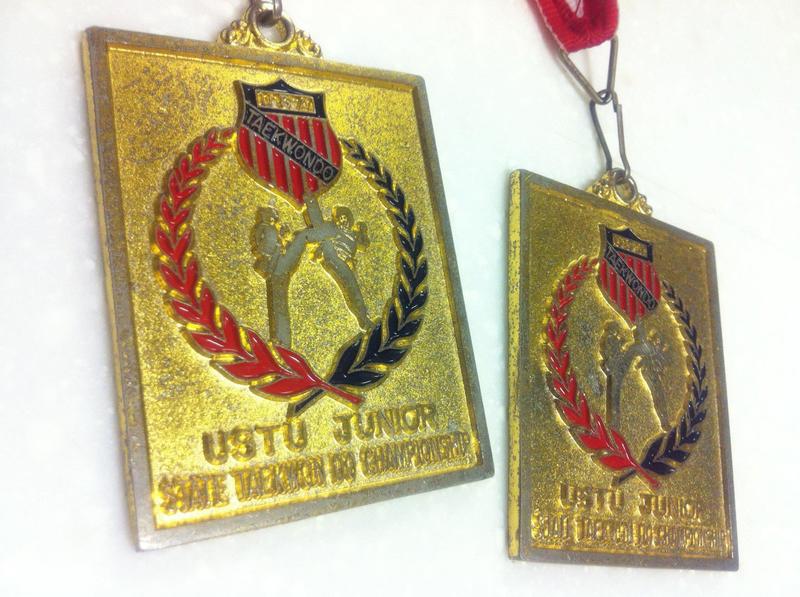 Most of my repeated mistakes or failures probably occurred due to my ego and lack of self-awareness, which applies to my entrepreneurial journey. In 2013, when I moved to Austin Texas to start my next startup company, a mentor and now a good friend had asked me an important question which I will carry with me for the rest of my life on this planet.

I ask myself this question even today. Do I know why I am doing the thing that I am about to do? Am I going to regret my decision today when I look back after another 40 years?

Keeping myself self-aware has brought me more joy, happiness, and satisfaction than any success on the surface. And I believe as long as I can continue to ask myself that simple question, I should be good to go.

Taekwondo is a Korean martial art, a competitive sport, and a method of maintaining all-around fitness, including mental well-being. And this sport has not only disciplined me physically but also brought me down to earth to keep my ego at bay.

Be the humble beast.