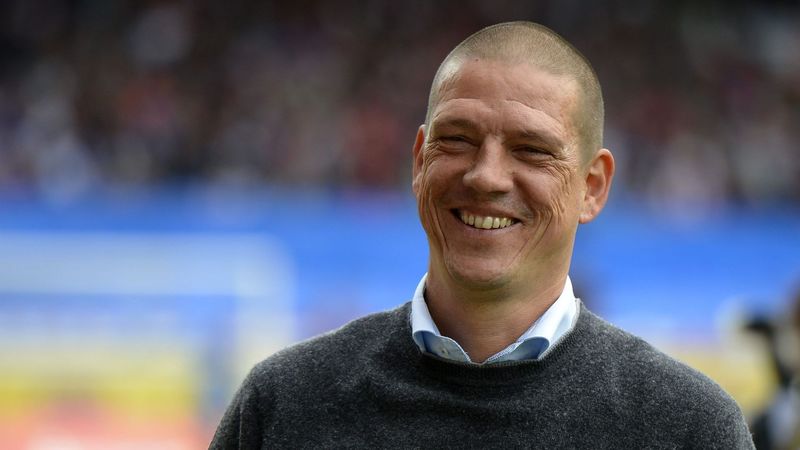 Christian Ziege is a retired German football legend and is currently the Head Coach for FC Pinzgau Saalfelden. He started his playing career at Bayern Munich, where he won two Bundesliga titles and a UEFA Cup before moving to A.C. Milan, winning an Italian Scudetto.

The audio recording is from a recent call with coach Christian Ziege. He spoke about his philosophy of success, which I believe applies to sports and beyond. In a similar case, I think many startups fail due to lack of teamwork and lack of transparency more so than due to lack of financial capital—something to remind ourselves as entrepreneurs.

Stay in the deep end.